The Parallel Avenue in Barcelona: a spectacular straight line 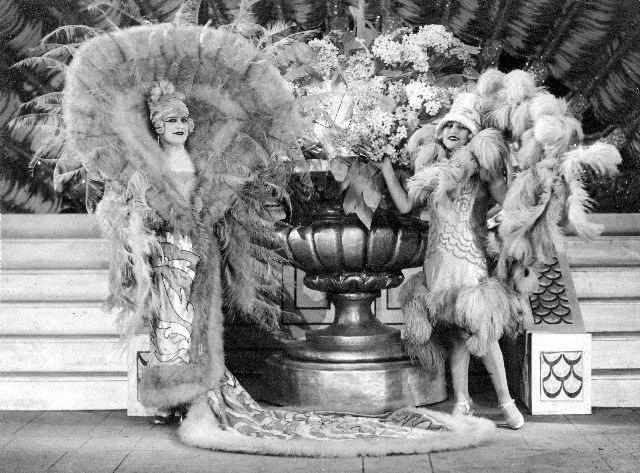 The Parallel Avenue in Barcelone is One of the most emblematic streets of the city. It starts at the docks and draws a straight line for more than two kilometers to the Plaza España. Parallel Avenue took its name in 1979 from the coincidence of that line with the parallel 41º22’34 ” . Besides, It has also been the border between the neighborhoods of Raval and San Antonio in one hand and the Poble Sec in the other. Most of all the locals associate this Avenue with the cheerful nocturnal life of the city.

The Parallel Avenue in Barcelona: The Golden Age of a new boulevard

This artery of lights and glamor has known moments of glory but also of decline. The Parallel Avenue in Barcelona was drawn by Cerdà as a means of expansion in 1874. Its name was Avenida Marqués del Duero. The amount of entertainment venues per square meter was higher than any other European city. In addition shows like zarzuela combined with classics or with the debuts of the hottest “cupletistas”. Furthermore, popular classes met not just for fun but to reveal their struggles, contradictions and claims. Political activists  could be attending a mitting during the morning and an evening show while socializing with high society dandies. And all that in the same theatre.

It has been compared with Montmartre in Paris or New York’s Broadway.

Due to the civil war, Parallel’s gray days started, when most of the theaters in the city were closed. As a result, they reemerged maximizing minor genres such as music hall, cabaret, “revista” … and it was called varietés. Many of the protagonists of those musical became flag characters in the Parallel. Some examples are Raquel Meller, Carmen de Lirio or Bella Dorita.

Therefore, the neighbor Raval (AKA as the Barrio Chino) also contributed to create a bohemian and liberal atmosphere, and for some, it was libertine. The truth is that its fun opened a world of modernity and revolution for the citizens, oppossite of the traditional moral precepts. 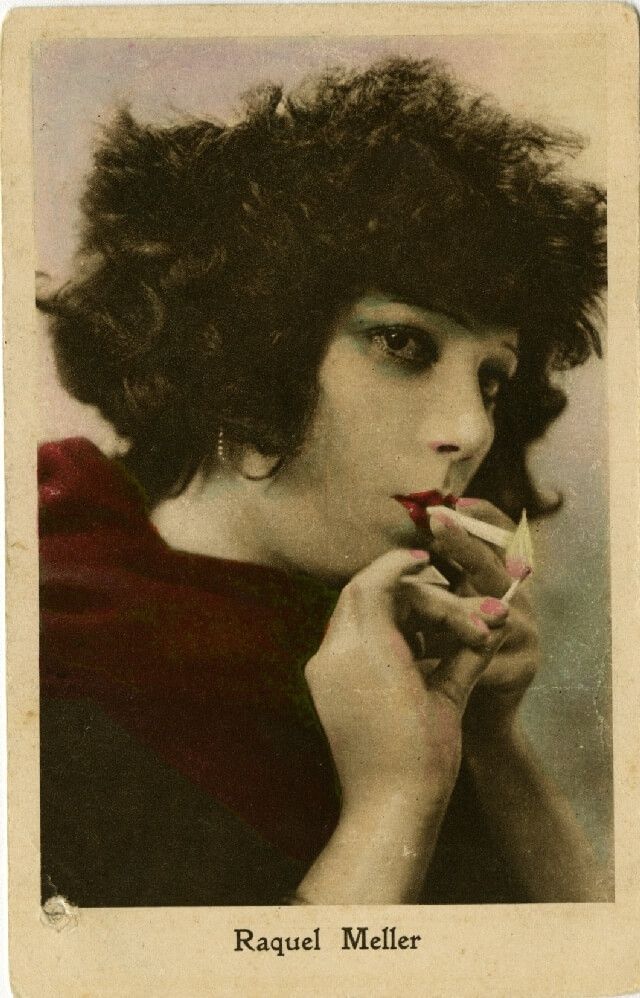 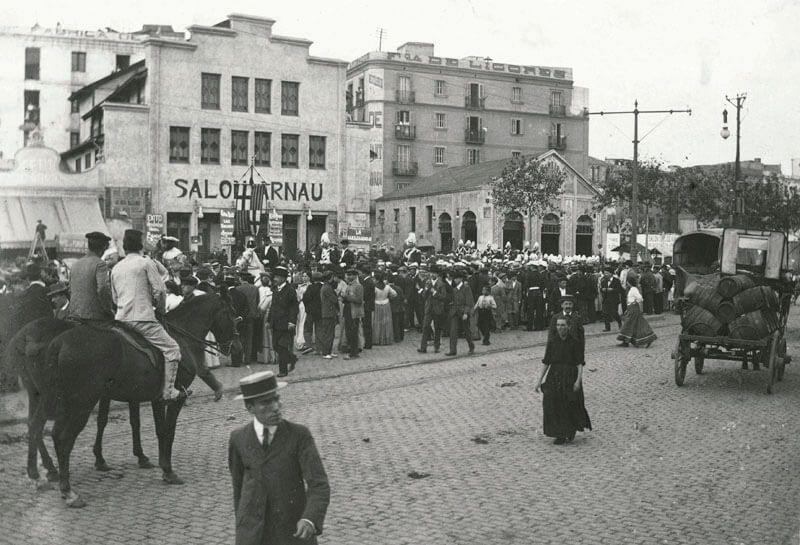 The bright lights of show business no longer exist. Old theaters like the Thalia or the Comedy have dissapeared for a long time now. But two of the most emblematic have had or are about to have better luck:

Inspired by the Moulin Rouge in Paris, the Parallel Avenue in Barcelone has a jewel called El Molino. Excellently restored, this legendary venue hosts performances of all kinds. Their contemporary counterparts, the Pompeia and Bataclán, were demolished long ago.

For the old and missed Arnau theater, seems like a segon splendid age is comming. The City Council wants to open a participatory process to discuss with citizens its future uses. Seems like the Arnau could become the Scenic Arts’ Museum.

Especially relevant was the reopening of the Barts, located in a building that was once the Gran Teatro Español and later the nightclub Studio 54. Just in front of the Apollo Theater, now is used as a concert stage and a nightclub. Apollo is one of the examples of the versatility of a classic space adapted to the new times with a very varied audience.

Other bussineses have opted for survival with the classical model as the Victoria Theatre, and Teatro Condal.

Finally, to regain strength after walking along the the street, let’s visit the Gran Café Español, opened in 1895. We can as well enjoy some tapas in El Rincón del Artista. Many of the stars of the shows go for a late supper.

Next to the typical bars or restaurants offering international food, there are some new spots. They want to attract a new audience proposing live music, performances or various different shows like burlesque or monologues. As a result, Tinta Roja is one of the young local cabaret-bar where your can drink while following a tango rhythm. This is ideal for a curious public to see modern “varieties” ranging from the circus to bodevilesco. Consequently classic local proposals have been joined by newly created as Sala Hiroshima, offering modern performances and international and alternative shows.
In conclusion, The Parallel Avenuie in Barcelona is rising again from the ashes and is becoming a cultural epicenter of the showbussines. Measure it personally Barcelonina! 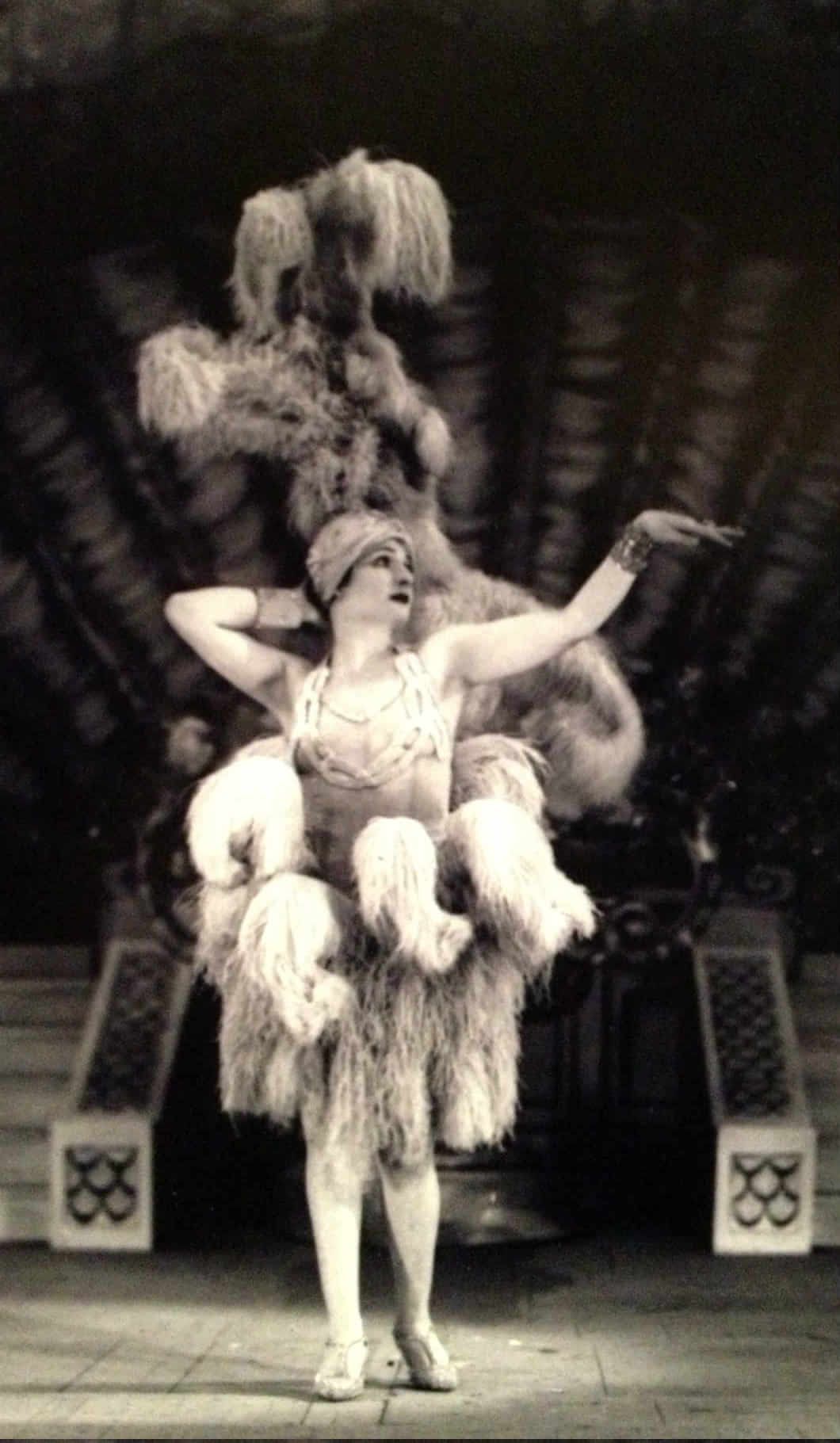